What makes coffee so fascinating? 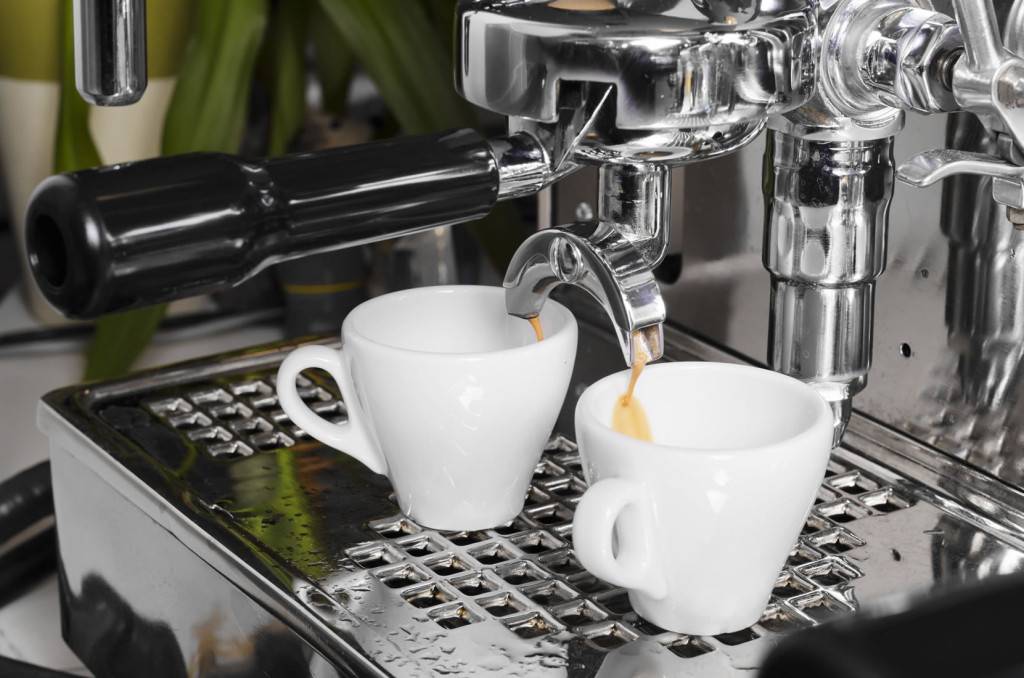 The annual consumption of coffee is growing worldwide. According to The Statistics Portal [1], 2,500,000,000 cups of coffee are drunk every day worldwide [1].  In 2014, the world’s biggest coffee consuming country was Finland (per capita). It was followed by Sweden, the Netherlands, Germany, and Norway [1]. Brazil is the world leading grower and distributor of coffee beans. Other coffee production giants are Vietnam, Indonesia, Colombia, and Ethiopia.

So…. what makes the coffee drink so popular and fascinating?

Is caffeine effect behind coffee’s popularity? There is more into this… Chemists are fascinated by coffee because of the chemical composition of its aqueous solution as well as its crema. The liquid extraction consists of acids, sugars, protein-like formations and caffeine to name just these. The crema which is a colloid produced by emulsifying the coffee oils, consists of a plethora of different chemical components [4] [5]. Caffeine and all these components are still researched as to their effect on health and well-being.

Espresso liquid [2] and the crema [3] open many venues for interesting science projects. For example, we already know that around 3000 taste buds on the surface of the tongue are involved in tasting four main qualities of coffee: sour, salty, sweet, and bitter.

We also know now that more than 1000 compounds have been identified in coffee aqueous solution as well as crema [4]. Research is ongoing to identify coffee compounds and to understand how and under what conditions they are generated and what effects they may have.

Another field of interest focuses around the question whether drinking coffee is healthy… A number of studies prove the positive health effects of moderate coffee consumption (about 1 to 4 cups per day). Coffee, for example, was associated with less calcium deposits in the coronary arteries and, therefore, may help reduce coronary heart diseases [6]. Coffee lowers the level of abnormal liver enzymes such as aminotransferase (ALT), aminotransferase (AST), alkaline phosphatase (ALP), and γ-glutamyl transaminase (GGT) [7].

Research on coffee’s effect is sometimes mixed for several reasons.

For example, coffee interacts with many hormones and neurotransmitters in the body, such as cortisol, acetylcholine, and insulin. These relationships are very complex, and often depend on timing, amount, and people’s individual genetic makeup.

Yet another variation is that changes in soil and climate, as well as roasting and brewing methods, will change the taste and chemical makeup of the coffee beverage. Therefore, it becomes almost impossible to standardize the exact chemical composition of coffee coming from different locations.

Another important reason that evidence on the health effects of coffee is so mixed is that people clear caffeine at different rates. Caffeine is broken down and cleared by the liver, and our genetic makeup decides how quickly and effectively we can do this.

For those lucky enough to be fast metabolizers, there is good news. Fast metabolizers don’t show the same association between coffee and disease… Therefore, if you’re a fast metabolizer, coffee might even improve your health.  In general, low caffeine consumption still seems relatively safe for most people, so a daily cup or two of coffee shouldn’t harm you… and indeed, may greatly boost your well being and increase your energy levels).

[3] Clever Picture: Espresso Crema, ChemViews Mag. 2014. DOI: 10.1002/chemv.201400062
Why does an espresso need a crema and what should it look like?
[4] Veronika Belusa, What’s in Your Coffee?, ChemistryViews.org 2014.
A test based on chromatography could detect unwanted fillers in coffee
[5] Bernhard Meier, NMR Spectroscopy To Check Coffee Beans, ChemistryViews.org 2015.

[6] Antonia Niedobitek, Is Coffee Good For Your Heart?, ChemistryViews.org 2015.